A first–time view on Big Data and Qual

A first–time view on Big Data and Qual
Posted on November 29, 2018 by Simon Dunn 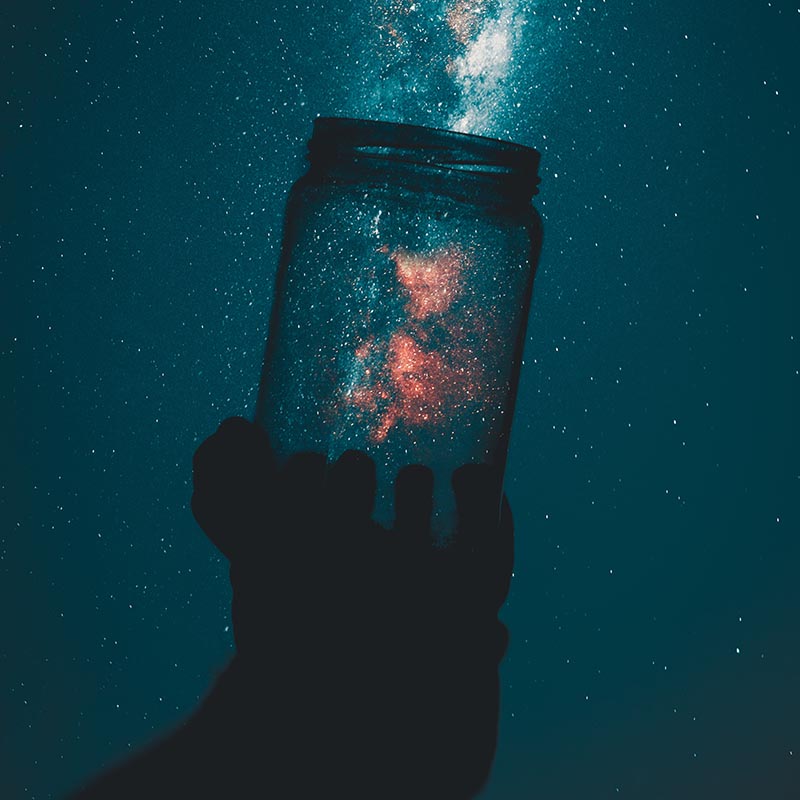 A surprisingly mild mid-November morning in Dublin welcomed the start of ESOMAR Fusion as delegates from over 40 countries descended upon the Irish capital to understand how as an industry, we can marry up the learnings from qualitative and big data to create a better tomorrow.

For someone that is new to the world of market research and the intricacies of big data and qualitative research, the event was perfect to really get under the skin of the topics, network and improve my general ignorance.

Before I get started on the content, one of the best things about FUSION from my perspective was the organisation of the event. Many conferences I have been to provide a 10-minute break for a coffee then straight back in. This wasn’t the case at FUSION, through all four days, delegates had ample time to network, chat and discuss the content they had just seen/ heard. Also, any conference that provides a hot lunch every day is winning in my eyes.

For many Big Data is still a topic that can bring out many into a cold sweat, as an industry it feels like we are still getting to grips with these big data sets, and how to get the best out of them. So, I was interested to discover what the future of big data fused with qualitative research looks like.

FUSION, however, set out it’s stall early. All of the speakers over the first two days provided real world analogies that really brought the data to life. One of the best examples of using big data to solve a real-world problem (first world) that stands out from the first two days for me was the Demystifying Machine Learning session with Sjoerd Koornstra of The House of Insight, and Wim Hamaekers of haystack International on how to use big data to pick a drink flavour in a specific market. This talk caused a lot of debate amongst the audience with many asking why not just use qual research. The response was simple – cost and time.

There were plenty of other examples of how big data is transforming our world, whether that be the “dreaded Blockchain” topic, in which Clint Taylor at RDM provided an extremely accessible way of explaining it, to Hans the clever horse, who was able to understand body language to solve complex mathematical problems. Along with Jonathan Mall of Neuroflash with his presentation (one of the highlights of the entire week), which demonstrated how by using big data, brands can understand the sentiment and resonance of each word on their website, to drive greater customer interaction.

After two days of APIs, coding and heavy tech, it was time to hear about qual. It was very interesting to see the distinctive change in styles of presentations and the way in which the qual researchers presented their information and papers.

The two days of qual papers called for a lot more audience participation with many of the sessions requiring the audience to split into small workshop groups to solve specific problems. One of which is how can a US cinema chain win the battle against streaming films at home and what research would need to be done in order to solve this challenge.

My group, which luckily for me consisted of many qual researchers decided to take a different approach to many of the other groups within the audience. Many felt that by fusing passive data such as social listening with qualitative research was the way forward (embracing the theme of the conference). We however, took a different path identifying how US cinema chain could collaborate with wider partners to use existing data to entice customers back, and marry this up by using qual to see which collaborations and partnerships consumers really wanted at their local cinema.  All the points made for a really strong discussion in the networking break that followed the session.

One of the main highlights personally was the range and breadth of approaches that researchers can use to get qualitative insights. Shell for example, decided to pay homage to James Corden’s Carpool Karaoke as a way of getting to understand their customers better, while alcohol brand Suze proved that not all hipsters truly are unique, and many have the same opinions when it comes to individuality, a result that really shocked those within the panel.

So, after four days of presentations, debates and a couple too many Guinnesses with a few of the delegates – it was time to head back to London.  The biggest thing that struck in my mind when sitting on the flight was actually how important qual is to big data and big data is to qual. Both are sides of the same coin. Researchers are starting to get to grips with the fusing of these two data points, but there is still a way to go before the potential is fully realised.