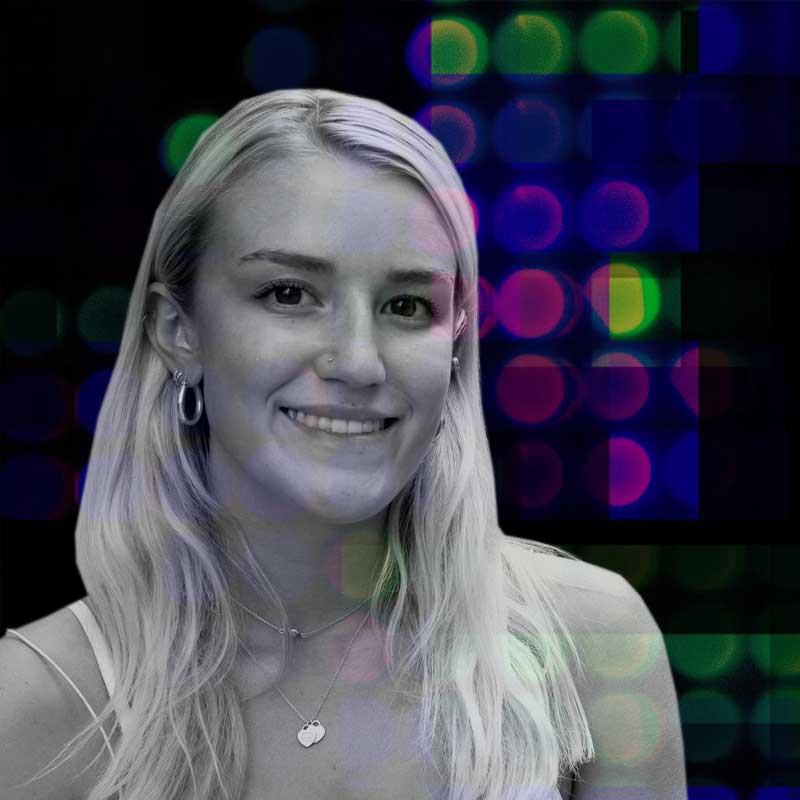 I don’t think any of us expected an international MRX event of the scale of the Insights Festival to be pulled off this year. But ESOMAR has proved that major conferences can still go ahead, albeit digital and totally different, and be a roaring success.

As a newbie in the industry and having never attended the ESOMAR Congress in previous years, I had nothing to compare the Festival to, so I was pleased to feel a sense of community and buzz about the week. This was certainly enhanced by the power of social media, which kept the spirit alive. Asking attendees to post the view from our windows on Twitter kept momentum up, and it was lovely to see photos from around the world.

Inevitably, there was plenty of Covid-19 talk – the adaptations we’ve had to put in place, predictions for the future… It was hard to forget that we were amidst a global pandemic. After all, we were taking part in an online event instead of being in Toronto, and most speakers did reference the situation. But I was pleased that the pandemic did not dominate – and to hear from keynote speaker Rashad Tobaccowala who called for us all to abandon the omnipresent phrase ‘new normal’ – “It’s an oxymoron!” he said – we should instead call our situation the ‘new strange’.

A highlight for me was keynote speaker Anna Godas, CEO of Oscar-winning film production company Dogwoof which brought us the Blackfish and Apollo 11 documentaries. Having worked her way to the top of a male-dominated industry, Anna shared the refreshingly simple values and attitudes that she lives by, including ‘always be kind, you never know what the person you’ll speaking to will be tomorrow’ and the messages she passes on to her daughters, including ‘anything is possible’. Anna discussed the power of storytelling and enforced the message that all successful storytelling comes from thinking of the ‘outside-in’ – looking at those around you and letting what they find interesting dictate.
A large part of the festival was down to the Fringe, the more social side of the event, which really added some personality to the week. The Fast Fringe Quiz, which was organised by the UK ESOMAR Representatives Patricia Dominguez, Alex Wheatley and Crispin Beale, took place on three out of the four days. This was a light-hearted way for competitive natures to come out, and to get to know other participants on a more informal level. Martin Oxley of Buzzback’s session – ‘When things go wrong’, which was a compilation of presentation ‘bloopers’ from different brave participants was also an engaging and enjoyable session. Particularly entertaining was Martin being sent the wrong meeting invite at the start, which he hastened to add wasn’t actually part of the presentation!

The most memorable presentations were those where extra effort had gone into making them a little different. For example, Tom Ewing of Wordbeast used song lyrics to share his advice on writing engaging content, while Grant Feller of GF-Media and Leanne Tomasevic of Truth Consulting led in with an interactive feature asking the audience which of two images they were more drawn to in their presentation, ‘The Power of Bad’. Presentations like the latter immediately captured my attention, as I had given my input and then wanted to hear what they had to say about it.
Taking a physical conference online is clearly not going to have the same effect and atmosphere as it would in person. Nevertheless, the event was bursting with enthusiasm and genuinely enjoyable. As a conference-novice, the high point for me was listening to such a wide variety of people from across the world. ESOMAR’s Insights Festival has proven that events are able to hold up – and thrive – in the ‘new normal’ …Sorry, Rashad, ‘new strange’!