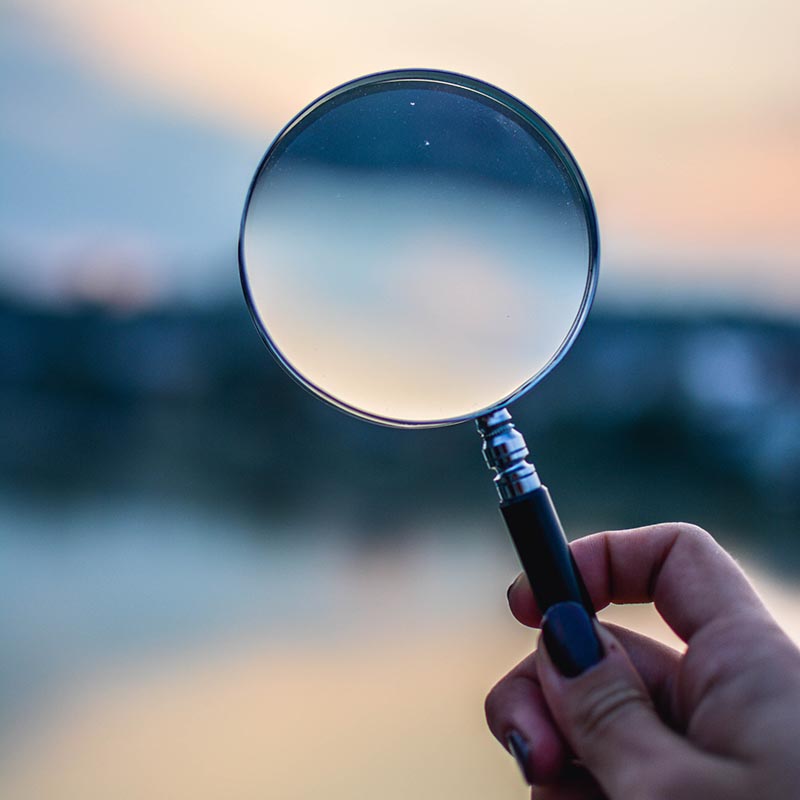 February was a busy month on the 2019 MRX events calendar, with two hotly anticipated events taking place within days of each other across Europe. Quirk’s London and IIeX EU were two great conferences to kick off the year with, with interesting and relevant content for knowledge-building from a number of expert speakers. But instead of looking at the topics covered, major themes and presentations we enjoyed, we thought we’d take a look at both events from a marketer’s perspective, looking at the opportunities to exhibit, network and build connections.

The first event in our diaries this month was Quirk’s London. This was not only the first Quirk’s event to take place in our home city, but the first Quirk’s event to take place outside of the US. Needless to say, London was excited to host – a fact that was supported by the 1200 registered attendees. Not only were there four tracks of content, there was also a trade show with over 100 exhibitors from a variety of agencies and suppliers. Networking opportunities were optimised by Klik badges (handy electronic name tags which could connect to exchange contact details, removing the need for business cards) which were a very welcome addition to the event.

The second event Keen as Mustard attended this month was IIeX EU. For those of you who don’t know, IIeX is focused on technology and the future of research and insights, with three tracks dedicated to start ups, AI, innovation and upcoming trends. A highlight of the conference is always the anticipated IIeX competition which crowns the next big idea, product or technology in MRX. This year they even had a slot at lunch time of day 1 dedicated to meeting and greeting start up companies. If you’re a startup looking to gain exposure to over 650 people (roughly a third of whom this year we understand were clients) and potentially win $20,000, this is an opportunity not to be missed.

What’s more, although not as much of a trade show as Quirk’s, this year’s IIeX did have more of an exhibition than before, with small stands for sponsors taking a central positioning in the large exhibition and refreshments room. There were also plenty of tables and chairs in the exhibition room and even sofas which were ideal for networking and resting tired legs. In fact, this year IIeX really optimised the space at the Beurs Van Berlage, using both sides of the conference space, which also meant increased seating in each of the tracks and no need to go upstairs. Compared to last year’s event this was a big improvement.

As always with trade shows, the exhibitors at both Quirk’s and IIeX arguably get out of it what they put in. In a competitive conference environment where exhibitors are vying for passers by to stop and chat, it really does pay to make your stand or booth go the extra mile. Giving a free cup of coffee or providing an opportunity to engage passers-by with a fun activity or game provides an excuse to start conversations with people that might not otherwise have stopped. E-Tabs, for example, always create engaging stands and their Quirk’s set up was no exception, encouraging onlookers to compete at ‘Batak’ in order to get their score onto the leaderboard. They then posted winners on social media in order to create a connection with those they had met. Likewise, Ignite Collective were giving out free socks which gave them a good angle for photos on social media. Making your stand stand-out is especially important at UK events, where attendees are less likely than their American counterparts to begin a conversation with exhibitors.

We did notice that at both conferences early morning slots on day 2 struggled to get traction. With many attendees a little tired after a busy night before, audiences were noticeably empty, with attendees choosing spend the first couple of speaking sessions having a much needed cup of coffee instead of engaging with content. In this scenario, speakers might be annoyed at the lack of listeners, especially if they paid for a slot. Both conferences might consider starting slightly later next time, or splitting those who can make it in for an 8.30/8.45am start across fewer tracks.

Looking back at our time at both events, IIeX and Quirk’s London should both be firmly penciled into every data, research or insight professional’s diary. At Keen as Mustard we wouldn’t generally advise market research consultancies or agencies to exhibit at conferences but for suppliers to the industry, exhibiting can be invaluable. Quirk’s is an ideal catch-all event, so for panel suppliers, focus group facilities and most other fieldwork companies, you’re not going to find a better place to exhibit in the first half of the year. However, for those sitting in that overlap between tech and insights IIeX’s focus on innovation might be a better fit for you. However, it’s important to remember that the money you pay to the conference can only get you so far. It’s down to you to make sure the space and the time you have there is optimised to get the most out of it.